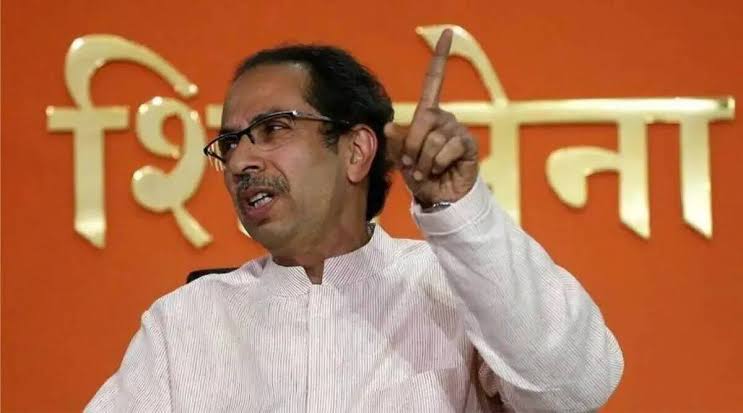 Mumbai, 16th September 2022: A tussle is going on between the two Shiv Sena factions over the Dussehra rally in Maharashtra. The Brihanmumbai Municipal Corporation (BMC) has also decided to settle the matter legally. According to reports, BMC has sought the opinion of its Justice Department regarding permission for the rally.

Reports suggest that the rally in the park should be allowed by both the groups, an opinion can be formed by next week.

According to reports, an official said, “The matter has been sent to the law department of BMC for a legal opinion as to what should be done in this case, as both the parties are claiming to be the real Shiv Sena and are planning to organize the rally. Generally BMC works on a first come first serve basis. In this case, if permission is not granted, any party can go to court. In such a situation, legal opinion has been sought.”

According to reports, Uddhav Thackeray-led Shiv Sena has applied for permission on Wednesday as a plan B at the MMRDA ground of Bandra Kurla Complex (BKC). Party MP Arvind Sawant has applied for the rally to be held on October 5.

Shiv Sena has been organizing the Dussehra rally at Shivaji Park for decades. However, this time after seeking permission from Thackeray, rebel group MLA Sada Sarvankar also sought permission for the rally. 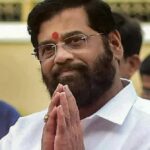 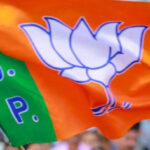 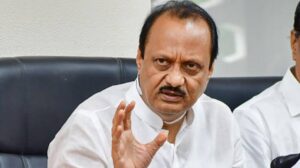 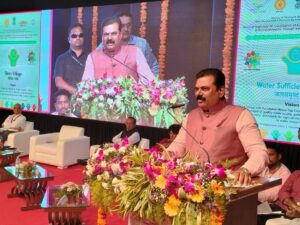