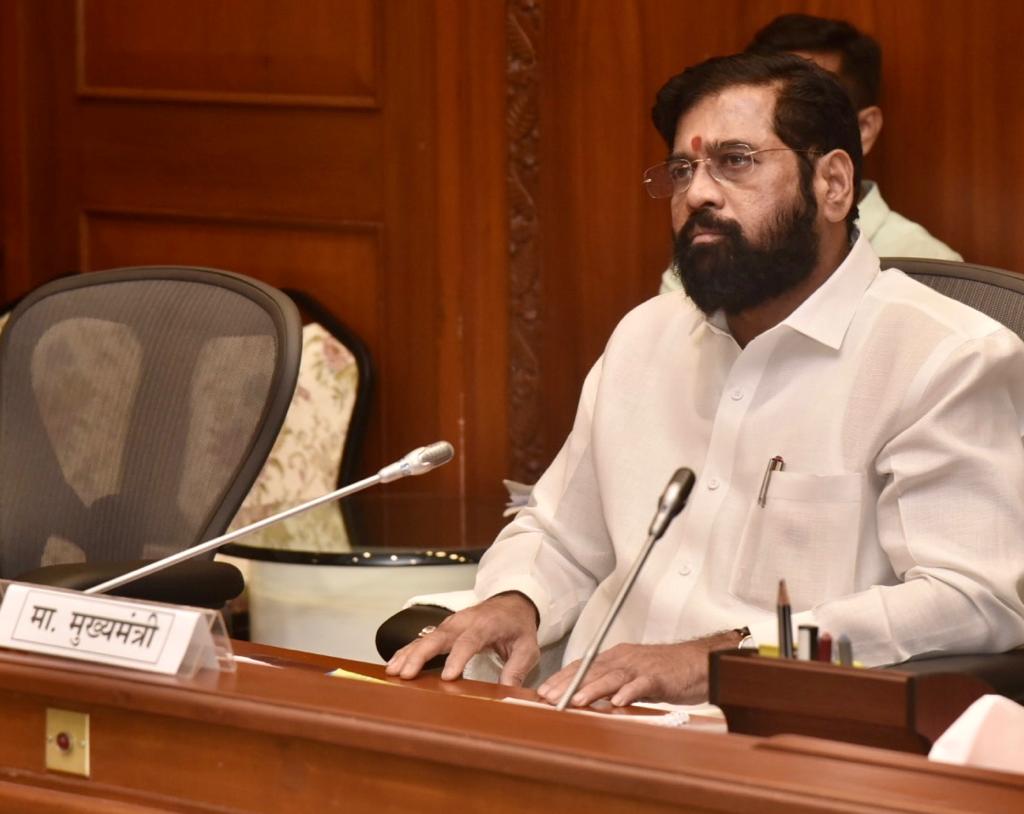 Mumbai, 28th September 2022: Maharashtra Chief Minister Eknath Shinde today directed the local Municipal Council as well as the Water Resources Department of the state administration to conduct a coordinated re-survey of the flood control line passing through the Kulgaon- Badlapur.

In addition to this Shinde also issued orders for issuing the government grant in respect of the expenses incurred during the Covid- 19 pandemic period as well as stamp duty subsidy due to the Municipal Council to be released as soon as possible.

The meeting also featured a discussion over making changes in the development plan for the Badlapur precinct. The Chief Minister directed that the Municipal Council and the Water Resources Department must conduct a re-survey in a coordinated fashion with the two bodies reaching out to the areas where there complaints regarding the flood control line of the Ulhas River passing through Kulgaon – Badlapur have been reported. Apart from this, various development works and projects worth Rs 53 crores submitted by the Badlapur Municipal Council to the Urban Development Department also figured in the discussions including the stamp duty subsidy owed to the Municipal Councils over the last few years that are in arrears. The Chief Minister also gave instructions to the Urban Development Department regarding the granting of this subsidy at the earliest.

Instructions were also given on this occasion regarding the filling up posts of engineers and other ancillary vacancies in the Badlapur Municipal Council. 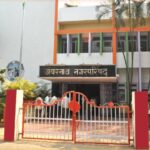 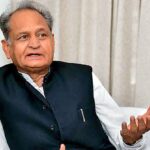 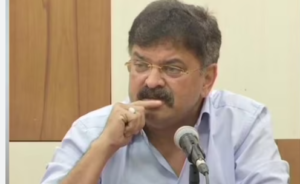 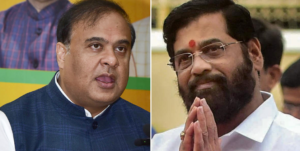 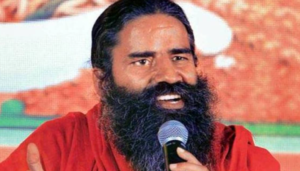 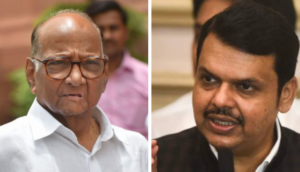 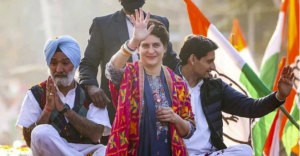