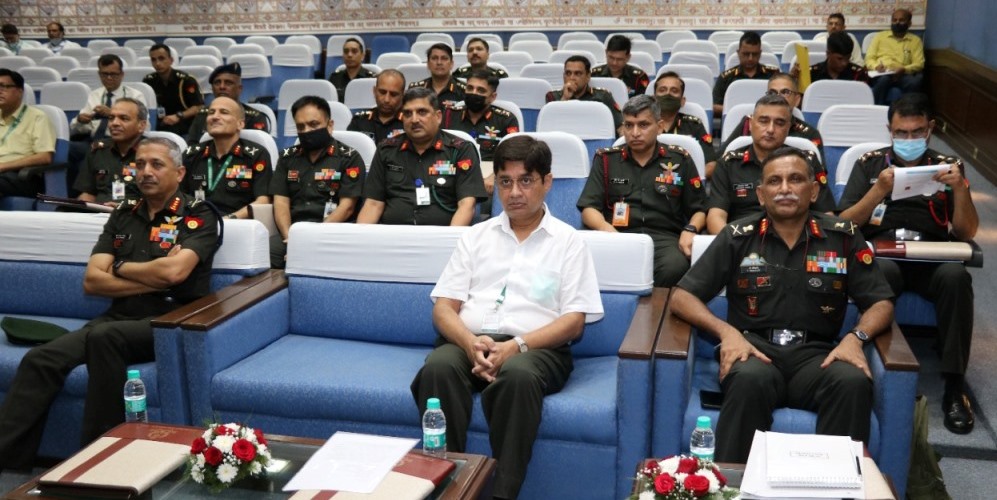 The primary agenda of the conference included deliberations on AGNIPATH scheme and the schedule for timely implementation of a system for pay and allowances for Agniveers. Other agenda items included improving the functioning of Pay and Accounts Offices (PAOs) for better service delivery to Junior Commissioned Officers/Other Ranks of the Indian Army. Concrete action plans for the future were devised in consultation with senior officers of both sides.

The CGDA shared the vision of the department to leverage the power of technology to improve service delivery for the Armed Forces and deploy innovative business process re-engineering to fundamentally change the system of bill-processing and payments. He outlined the various initiatives of DAD such as DARPAN (Defence Accounts Receipt, Payment and ANalysis) and the upcoming Centralised Pay System. He also highlighted the support needed from the Army side for successful achievement of the objectives.

The VCOAS appreciated the various initiatives being implemented by DAD. He urged the senior officers of the Indian Army and DAD to work in close coordination to solve various issues of internal audit and payment. He spoke of the need to identify the costing and expenditure profile for the units and formations to help aid decision-making and better management of defence budget. He recognised the important role played by Indian Defence Accounts Service officers in guiding the Indian Army at arriving at critical financial decisions and ensuring financial discipline through Accounting and Audit Function. 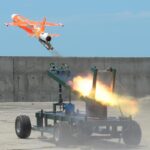 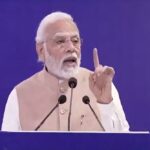 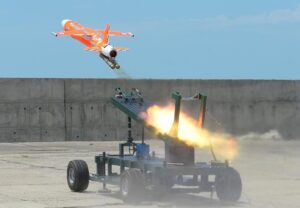