It is the responsibility of the concerned Indian Embassy to ensure that Indians who have gone to Gulf countries on tourist or visit visas return in time. The Aam Aadmi Party has pointed out that they are often mistreated. The Aam Aadmi Party will raise its voice in this regard.

Pooja Nitin Kasbe from Pune went to Oman in July 2022 to work as a domestic worker due to the lure of a high salary. But when she went there, she realized that she was cheated on by the agent. The owners told Pooja Kasbey that instead of Rs 40,000 per month, only 100 riyals i.e. about Rs 20-21 thousand per month was decided by the salary agreement. In exchange for this, she was forced to work from 5 am to 11 pm every day without any breaks or holidays. Her passport was also confiscated. With great difficulty, she escaped from her owner’s bungalow in August and reached a shelter at the Indian Embassy in Muscat. She was stuck in this shelter for more than three months. About 80 cheated domestic workers were trapped in this shelter. Some women were trapped for more than one and a half years.

Pooja Kasbe was working in the bungalow of an influential person in Oman. 1000 Riyals was spent to bring domestic workers from India to Oman. She would be able to travel to India only after returning around Rs 200,000 to Rs 225,000. At that time, even the Indian Embassy was not helping as much as it should have been. In such a situation, Pooja Kasbe’s family in Pune was worried. Pooja Kasbe’s sister-in-law Shraddha Gaikwad contacted Aam Aadmi Party’s Niranjan Adagale and Dr Abhijit More. They discussed this with Vijay Kumbhar. Vijay Kumhar, with the help of Abbas Khan, contacted some influential Indian businessmen in Oman and appealed to them for help. Responding positively to this appeal, he directly discussed with the employer who employed Pooja Kasbey in Oman. He also requested to discuss with the senior officials of the Indian Embassy in Muscat the fraud of Indian domestic workers in Oman and the problems of domestic workers stuck in shelters and finding a way out of it. These entrepreneurs were followed up by local political leaders and officials in the country of Oman. As a result, as many as 42 out of 80 women domestic workers who were stranded have returned to India this month. Another 38 women domestic workers are in the process of being repatriated to India.

After reaching Pune on Monday, Kasbe visited Aam Aadmi Party’s Nana Peth office on Tuesday along with her family to express her gratitude. In this meeting, she spoke about the fact that she reached back to her family safely only because of the efforts of the Aam Aadmi Party. At this time, she and her family were in tears. On this occasion, Pooja Kasbe spoke to the Indian entrepreneurs in Oman on phone and thanked them.

Domestic workers from India are sent to gulf countries illegally on tourist/visit visas and then subjected to physical, mental and financial exploitation. It was also expressed in the press conference that the Aam Aadmi Party will make special efforts to prevent this. 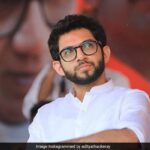 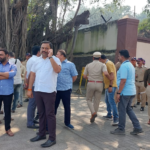 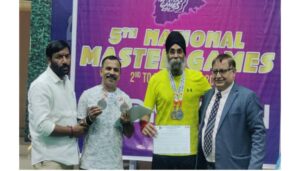 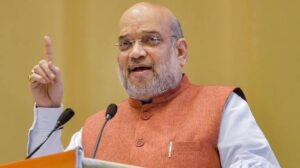 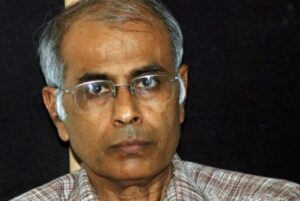 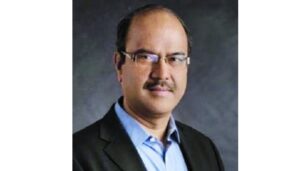 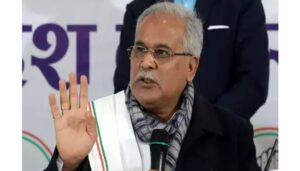 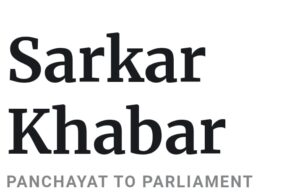